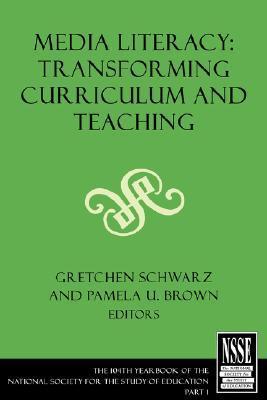 Founded in 1901 by a small group of distinguished educators including John Dewey, Nicholas Murray Butler, and Charles Hubbard Judd, NSSE is the oldest national educational research organization in the United States.The mission of the National Society for the Study of Education is to investigate enduring and contemporary problems, disseminate the findings of its investigations, and engage members of the education community in study and discourse around those findings for the improvements of research, policy, and practice.

One important way the Society accomplishes this mission is through the publications of its two-volume yearbooks, now in their 104th year. Each volume of a yearbook deals with a separate topic of current concern to educators. With knowledgeable scholars and practitioners as contributing authors, the yearbooks are reliable and authoritative sources of information on timely educational topics.

Some yearbooks have become landmark publications in the field with which they deal.As the Society moved into its second century, it acknowledges its indebtedness to the numerous authors and editors whose work has made the yearbooks significant contributions to the study of education during the past century. NSSE looks ahead to fostering stronger relationships between researchers, educators, and policymakers, with the goal of improving education for the nations childrens and youth, through continued collaborative study of educational problems.Membership in the Society is open to all individuals who desire to receive the Yearbooks regularly.

Members include teachers, administrators, researchers, other educational personnel, and policymakers at all levels of education in the United States, Canada, and overseas.