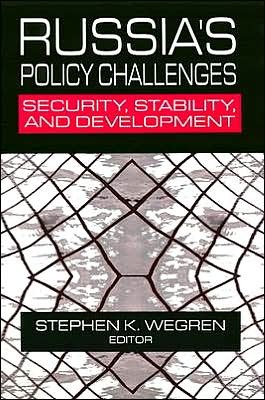 The Battle of the Bulge, fought on the snows of the Ardennes forests in December 1944 and January 1945, was the greatest land battle waged by the US Army in the 20th century. Official history remembers this victory as being one solely for the Americans, but Charles Whiting uncovers fresh new evidence to the contrary. For political reasons, no mention was ever made of the crucial British involvement in this battle, when the XXX Corps fought a decisive action and halted the German drive to the river Meuse, which they did against a total news blackout and at the cost of 2500 men. The British role in the Battle of the Bulge simply does not exist on paper.

The main reason for adopting a low key in referring to the British contribution was political, said Field Marshall Brooke, Chief of Imperial General Staff. Using eyewitness accounts from British, American and German soldiers, even Belgian civilians, this book sets the record straight, telling the true story of the role the British played in this key defeat, and the hardship and suffering they had to endure.