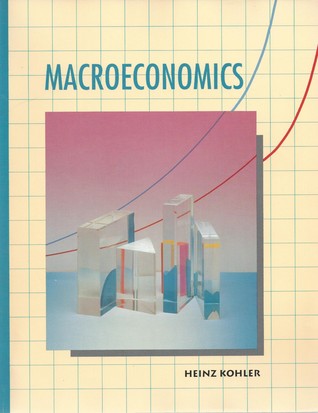 HEINZ KOHLER was born in Berlin, Germany, where he grew up before and during World War II. By the wars end, he found himself in rural East Germany and spent years watching the Nazi tyranny give way to a Communist one. He made it to West Berlin before the Wall went up and came to the United States in the late 1950s.

Since 1961, he was associated with Amherst College, Massachusetts, where he became the Willard Long Thorp Professor of Economics, taught Economics as well as Statistics and published numerous textbooks on both subjects. His most recent books include the series SURFING A MAGICAL INTERNET, Book 1: Extraordinary Birds, Book 2: Brainteasers, Book 3: Unusual Plants, Book 4: Remarkable Animals, which introduce the Internet equivalent of 1872, CAUTION: SNAKE OIL!

which shows how statistical thinking can help us expose misinformation about our health, and MY NAME WAS FIVE, a memoir of World War II.