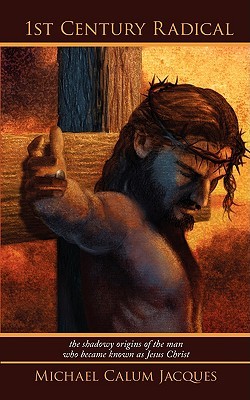 Around 2000 years ago in occupied Palestine, a young, radicalised Galilean by the name of Yeshua-bar-Yosef procured a band of militant fundamentalists and set up a matrix of caves and safe houses, all woven into the fabric of 1st Century Jewish society. He was later arrested and executed as a brigand. Yet, after centuries of selective, ecclesiastical alterations to the original traditions, only traces remain of this historical figure who later became known as Jesus Christ ... yet the traces do remain. Based on an accredited knowledge of the original languages, Michael Calum Jacques using the earliest sources available reveals the fact that the man who later became the Founder of Christianity, along with his band of insurgents, were part of a 1st Century extremist group known only as the Fourth Philosophy.

Mary of Magdala, Judas Iscariot and other associates of Jesus are also reappraised in the light of new evidence from the original sources.

Comments
Comments for "1st Century Radical: The Shadowy Origins of the Man Who Became Known as Jesus Christ":