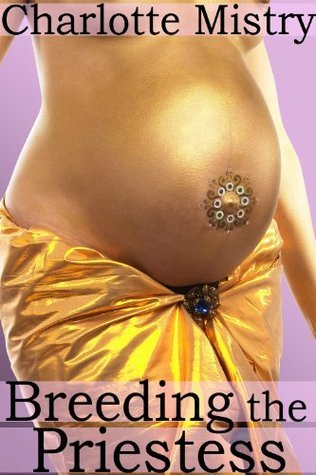 It was easier to lounge where she was, the statue of Isis towering high above. When she tipped her head back she could see it, monumental.A noise broke through her dazed state. When she looked back down, she was surrounded by a loose ring of men. They were naked from head to toe, and in the haze they seemed to glow just as much as she did- but when she looked at their faces, she saw a jackal, a hawk, the saw-toothed smile of a crocodile.They were masks, she thought, but the haze blurred things- and she couldn’t see a place on them that seemed like a clear division of man from animal.

Feathers and scales and black fur blended into skin. The jackal’s mouth opened in a wide dog grin and his pink tongue lolled out, real as anything.Anubis, Horus and Sobek- for that was who they were, regardless of whether they were men or gods or anything in between, and the distinction seemed so meaningless, now- gathered around her where she lounged on her throne.

She could feel her body calling to them, and theirs to hers.There was heat inside her like a tiny sun hidden under her skin. She could feel it coursing through her. Anubis beckoned and Nailah sat up straighter. Suddenly, she was confident. She felt bigger than she was, running hot as a furnace and glowing like an ember in the candlelight. She leaned back on her golden throne and beckoned to Anubis in turn.That sharp dog grin split wider. He stepped up towards the throne and the other two followed after. Their bodies glistened, hairless and strong with oil over muscles.

They were already hard. The sight of them sent a shiver of needy lust through her. Anubis’ hands were huge and strong where they settled on her hips and then slid up to cup her full breasts, his thumbs rough over the line of rubies in the paint before they pushed up against the peaks of her nipples. Nailah groaned. Her pussy felt hot and wet, almost throbbing.

Comments
Comments for "Breeding the Priestess":